Food Your Dog Should Never Eat

When the holidays come, we love to meet with friends and family and share food together, have lunches, dinners and barbecues and we could be tempted to give some of our leftovers to our canine companions. Who can resist those those cute puppy eyes? But there is some very common human food that could be very dangerous for our four legged friends. Every dog owner should know what the dangerous food for dogs are, recognise the symptoms and call promptly a vet if they occur. 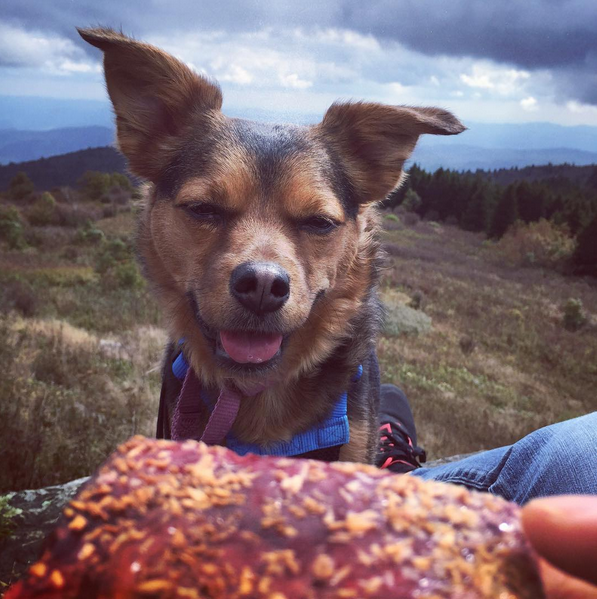 These might splinter and cause an obstruction or injury to the dog’s digestive system. To keep your pooch safe, only feed them  raw, uncooked bones that are roughly the same size as your dog’s head.

Both are part of the same family and, if eaten in large amounts, can lead to anemia in dogs. The size of the dose determines the level of poisoning so keep an eye out for lethargy and reduced appetite.

A little known dangerous food for dogs, avocados are extremely toxic to dogs due to a toxin called Persin that can cause stomach upset and is concentrated particularly in the peel. Also the pit can be accidentally be swallowed by dogs causing obstruction of the gastrointestinal tract. Even avocado trees can pose a risk to your pooch so it’s best to steer clear completely.

Who doesn’t love a good flat white in the morning? Your dog most definitely doesn’t! All food and drink types containing caffeine should be off limits with dogs, as it will provoke vomit, diarrhoea and difficulties in breathing, it could also affect the heart and the nervous system.

This one has the same effects on doggos as humans; affecting dogs’ brain and liver. It takes much lower quantities to do damage in dogs. Even a small amount of alcohol can cause vomiting, diarrhoea, coordination issues, difficulty breathing and, potentially, death.

The darker, the more dangerous it is, as it will contain more of a nasty element called Theobromine. If eaten, it can cause vomiting, dehydration, abdominal pains, severe agitation, muscle tremors, irregular heart rhythm, elevated body temperature, seizures and death.

These small and sticky human treats could become a choking hazard for your dog but more dangerous is the xylitol that sugar-free gums and candies contains. Xylitol is a common sugar substitute and it can be lethal to dogs.

We all want to treat our dogs, and an occasional treat here and there from the family table won’t hurt, especially if your dog doesn’t have a particularly sensitive stomach. But as always, moderation is the key and most of your dog’s food should be dog food! If you think that your dog has ingested any of these foods, contact your local vet as soon as possible.

Meet Trini, Our November Pet Sitter of the Month!

Keep Your Pet Safe and Happy During Celebration Fireworks