10 Things You Didn’t Know About Cats

Think you know everything about kitties? Take a look at our 10 facts about cats and test how well you know your feline friends.

The average cat sleeps for around 70% of it’s life!

In ancient Egypt, cat owners would shave their eyebrows to express their grief when a household cat died

Contrary to popular belief – and most children’s books & cartoons – most cats are actually lactose intolerant! 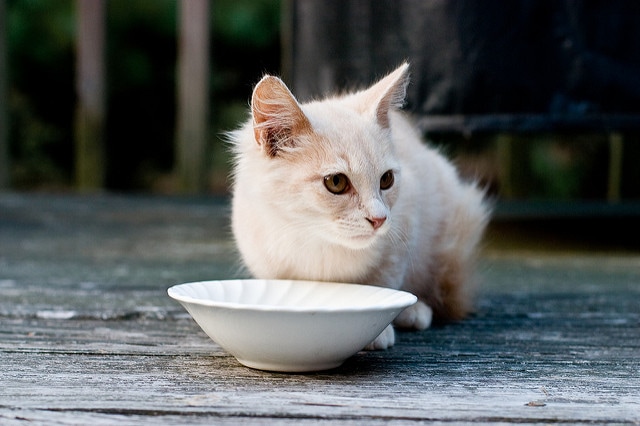 When cats leave their poop uncovered, it is a sign of aggression to let you know they are not afraid of you

A cat’s nose had a unique pattern, just like a human fingerprint 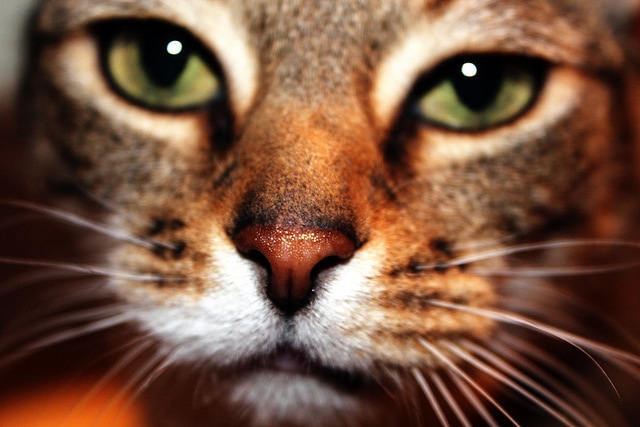 Only 11.5% of people consider themselves to be “cat people”

In the original Italian version of Cinderella, the fairy godmother figure was actually a cat

Do you have a cat that needs some extra attention whilst you’re away? Book a Mad Paws sitter to stay with your feline or just pop in each day! 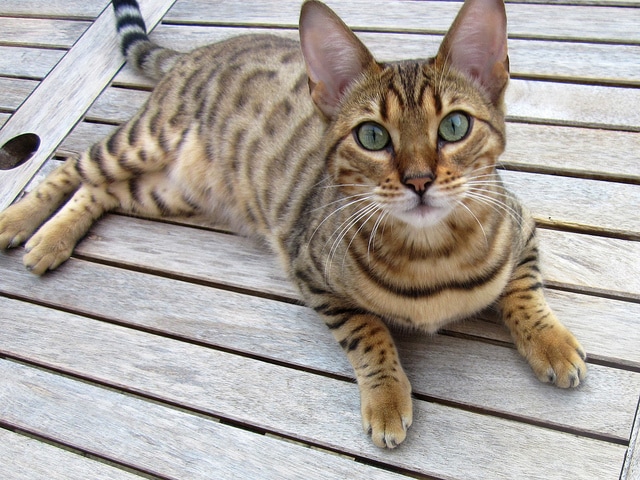 Why choose a Mad Paws sitter?

Why Pets Are Good For Kids

Quite surprising how few people deem themselves to be cat people rather than dog people, considering that cats are much easier to look after.