10 Facts About The Queen’s Corgis

It’s a well known fact that the Queen’s preferred breed is the Corgi but do you know where the obsession began? How many she’s had? Where they sleep at night? Keep reading to find out all the answers and more! 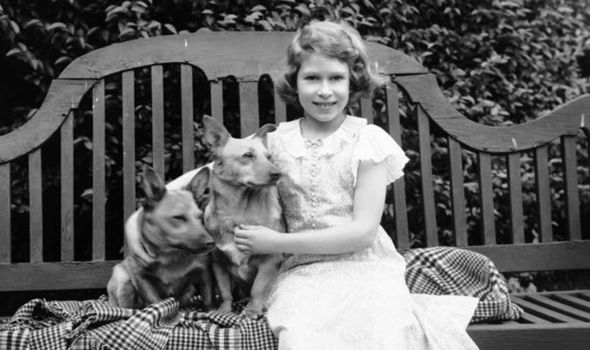 1. The Queen has owned more than 30 corgis during her reign, all descended from her first Corgi, Susan, who was given to her for her 18th birthday.

2. Before owning her own Corgi, Susan, the family had a Corgi called Dookie. Aged seven, Her Majesty picked him from a litter of three, supposedly because of his longer tail – “So that we can see whether he’s pleased or not”.

3. The largest number of corgis The Queen owned at the same time was 13, in the early 1980s. Diana, Princess of Wales called them ‘the moving carpet’.

4. Her Majesty currently has only two Corgis, Holly and Willow. They are the last two remaining of the 13-strong pack.

5. The Queen and her sister, Margaret, invented the Dorgi when they crossed Tiny the Corgi with Margaret’s Dachshund Pipkin. 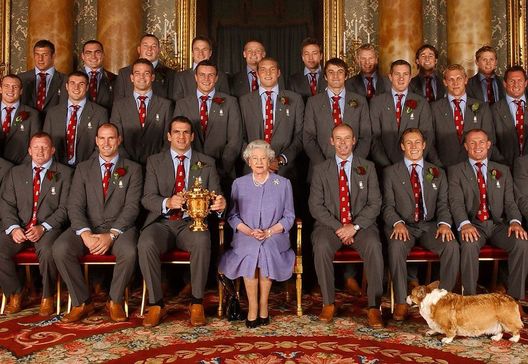 6. The Corgis have been known to photobomb official photoshoots at the palace!

7. The Queen reportedly has a magnet she carries when she’s being fitted for a dress to pick up pins to prevent the corgis from pricking their paws.

8. The Corgis are reportedly fed at 5pm sharp each evening and eat fresh food specially prepared in the royal kitchen. Their diet is believed to consist of fillet steak, rabbit, salmon, chicken and rice.

9. The Queen loved her first Corgi, Susan, so much she brought her along on her Honeymoon with Prince Philip in 1947!

10. The Royal Corgis have their own room in the palace and sleep in raised wicker beds that have fresh sheets daily — a tradition started by the Queen Mother.

Do you have your own little prince or princess pooch at home? Give them the royal treatment they deserve and book a Mad Paws sitter now!
​

How To Make A No-Sew Dog Sweater