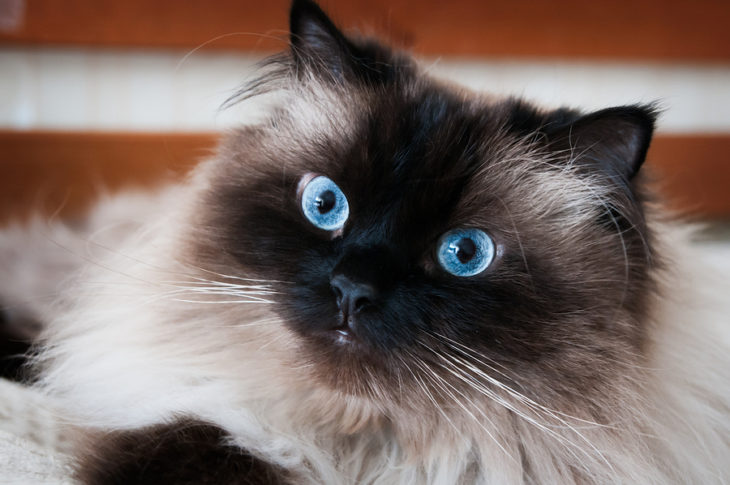 This month the Cat Breed Corner is hosting the Himalayan! Check out the Himalayan’s stat’s, personality, health, grooming, and more! 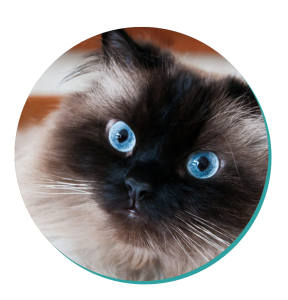 The Himalayan began its existence in 1931, when breeders started to mix Siamese cats with Persians. While some cat associations view them as a distinct breed, others classify them as a type of Persian. Thanks to their origins and their exotic appearance, Himalayans are often referred to as Persian cats in Siamese costumes.

Himalayans – or “Himmies” as they’re often lovingly known – are known for their gentle, affectionate, and inquisitive demeanours. They’re an ideal breed for adults looking to shower their pet with cuddles and ear scratches, and children who would rather host their feline for a tea party than jostle them around. However, they do also have a wild side, and will often play fetch with you when they’re not reclining on your lounge or lap.

Provided they’re given a calm home environment, Himmies can be very social with guests, and benefit from human company during the day. They also don’t fare well in fights with other cats or wildlife, and are often best kept indoors.

With great beauty comes great responsibility. Daily brushing is the toll you will pay to keep your Himalayan’s coat lustrous and tangle-free. Their eyes also need constant wiping to cleanse the buildup of fluids. Finally, kitty litter will often clump around the hair near their paws if you don’t keep an eye on their feet, and they’ll need to be bathed about once a month.

While this grooming routine can seem like a hassle, it will leave you with a cat that’s gorgeous enough to star in a pet food commercial.

Himalayans are vulnerable to a number of conditions, including feline hyperesthesia syndrome (FHS), polycystic kidney disease (PKD), progressive retinal atrophy (PRA), dental malocclusions, and heat sensitivity. They are also predisposed to ringworm, and have have trouble breathing due to their constricted nostrils.

These conditions can often be avoided or managed, and regular checkups with your vet should keep your Himmy in good health.

Himalayans love the limelight, and have appeared in show biz a number of times; the films Homeward Bound and Meet the Parents both featured Himmies, while Martha Stewart has showcased the breed in many of her commercials.

How to Stop Your Cat Scratching the Furniture

What You Need to Know About Whiskers 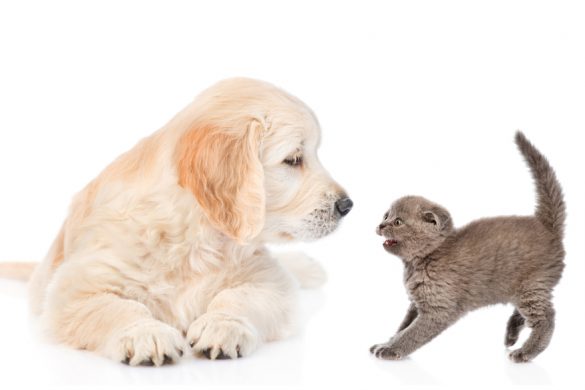 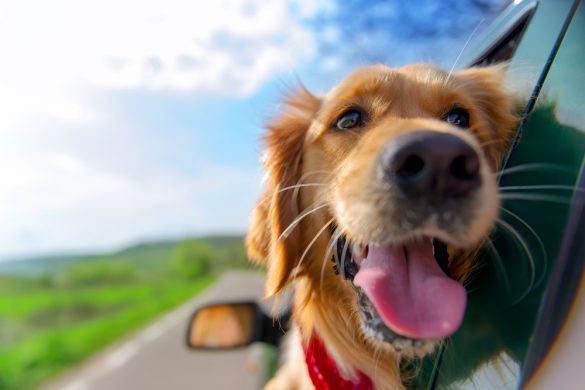 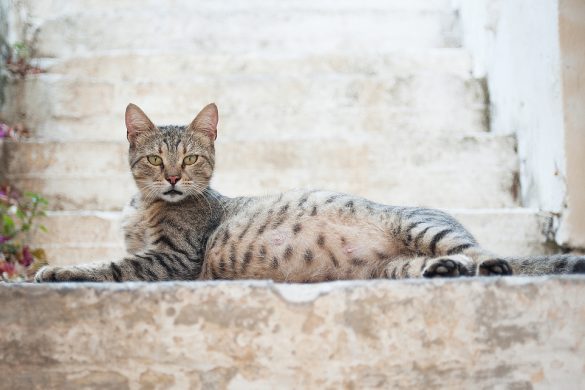 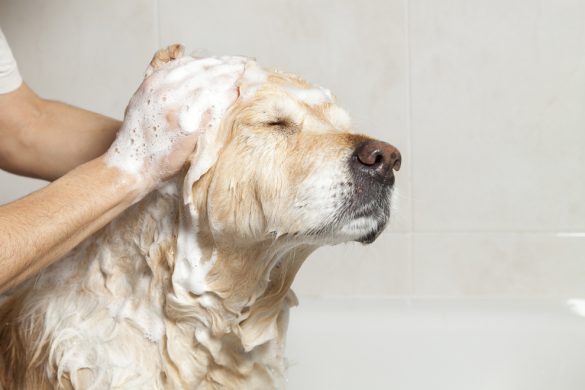 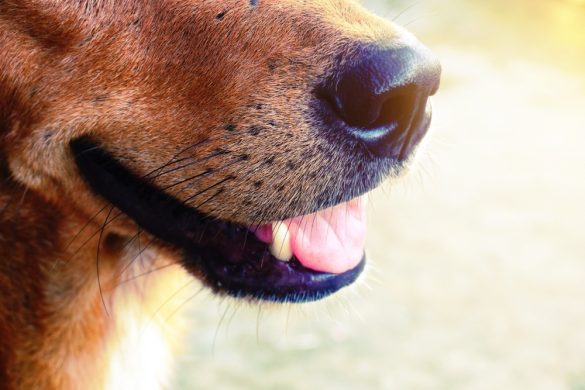 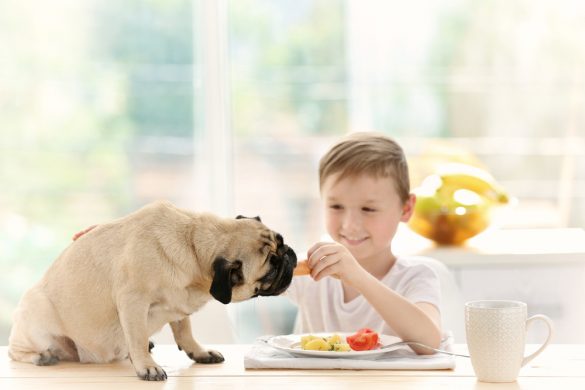