10 Things You Didn’t Know About Dogs

Check out these ten facts about dogs and learn about all the wonderful things they can do!

It’s no secret that dogs have a powerful sense of smell but did you know just how sensitive it is? While we can just about smell a spoonful of sugar in a cup of tea, our canine friends are capable of smelling that same spoonful in two Olympic swimming pools’ worth of water.

Research shows that dogs are more confident exploring the world when they have their owner, rather than anyone else, by their side. Now doesn’t that make you feel special??

Compared to us humans, dogs essentially see in slow motion. Their eyes can take in information 25% faster than us. It’s no wonder Fido is so much better than you at catching his frisbee… 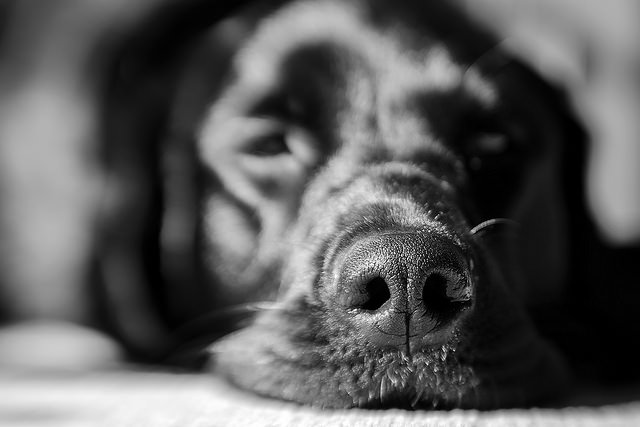 4. Play Fair!
Dogs understand the concept of fairness. Research shows that they will refuse to perform a trick if they are not offered the same reward as a fellow dog for equal work.

Your pooch can shake 70% of the water out of their fur in four seconds, generating more G-force than F1 drivers experience on sharp corners. You better watch out next bath time!

The Basenji is the only breed of dog that can’t bark. They can yodel though! 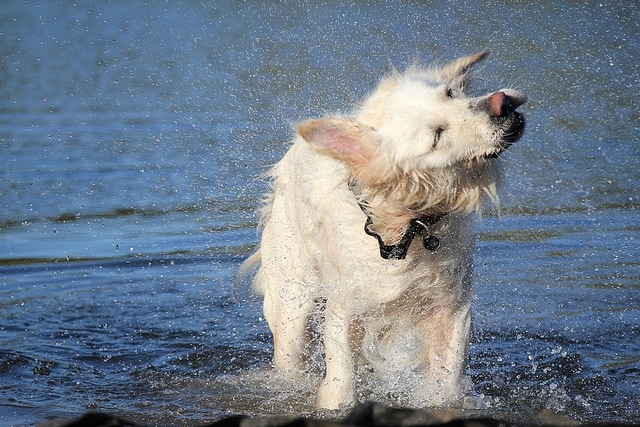 Puppies are born blind, deaf and toothless. For their first two or three weeks of life they depend on their sense of smell to help them get around.

Dogs can recognise up to around 250 words,. Sound impressive right? It is, until you find out that a Border Collie named Chaser can recognise 1,022 word!

Dogs don’t lap water forwards, they bend the tip of their tongue backwards and flick water into their mouths. ​That explains why the whole process is so darned messy!

Your dog has 18 muscles which control each ear. They allow your dog to move each ear independently, in a full range of movements. 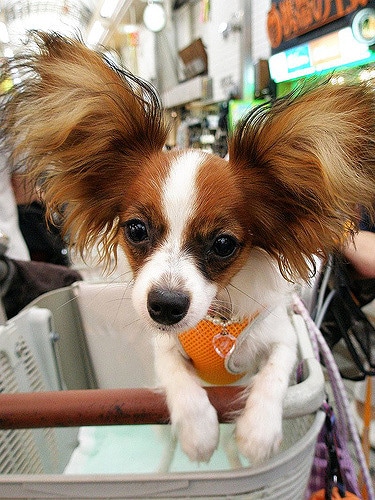 Got a pooch at home who could do with a little more attention during the day? Book a Mad Paws Sitter to pop in and take Fido for a walk!

Meet Pam, our March Pet Sitter of the Month!