​Anzac Day is the time to pay our respects to the brave men and women that have served in operational service. We have all heard the stories of our Aussie Veterans but the tales of service animals are forgotten.  These brave animals played critical roles in armed conflicts from providing comfort to vital service activities.  This post is in honour of our animal and human veterans that have sacrificed so much and made significant contribution. 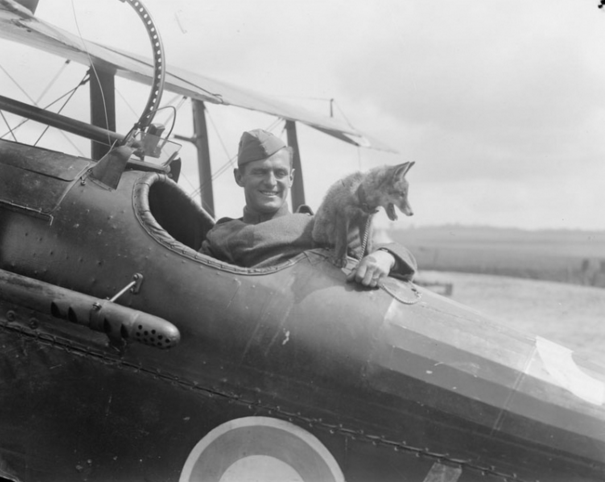 ​Dogs were often used as messengers, companions, and military working animals.  The top left image below shows a dog providing medical bandages to a soldier.  Since they have a keen sense of smell and excellent hearing, dogs were often used to find wounded soldiers.

Bottom right image shows a dog handler reading a message brought by a messenger dog, who had just swam across a French canal.

Finally top right is of Stubby, the most decorated war dog of WWI, who started out as a mascot but became a full-fledged combat dog.  Due to his acute sense of smell, he warned his soldiers of incoming gas attacks by running through the camp and barking, sounding the alarm.  He saved thousands of lives also by locating wounded soldiers on the battlefield and even captured a German spy.  Stubby received countless awards for his outstanding service. 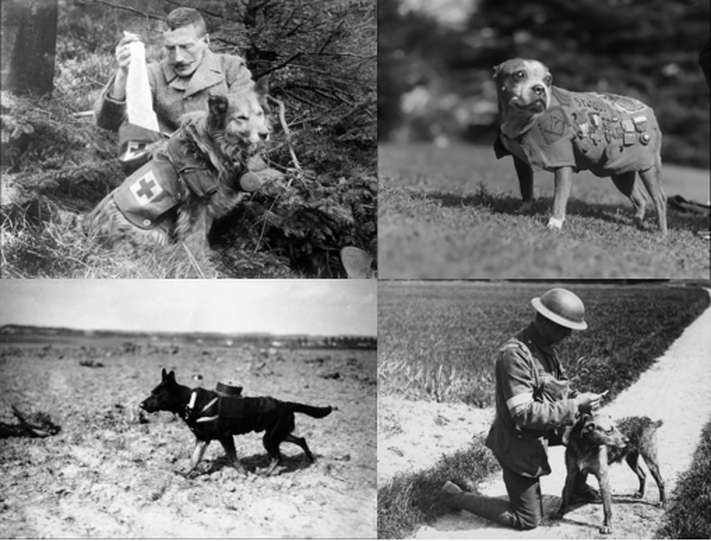 Pigeons were crucial for communication and surveillance during WWI because of their speed and ability to fly at high altitudes.  They are also highly reliable messengers to find their way home due to their natural homing instincts.  The pigeon below has a small camera attached to capture aerial images. 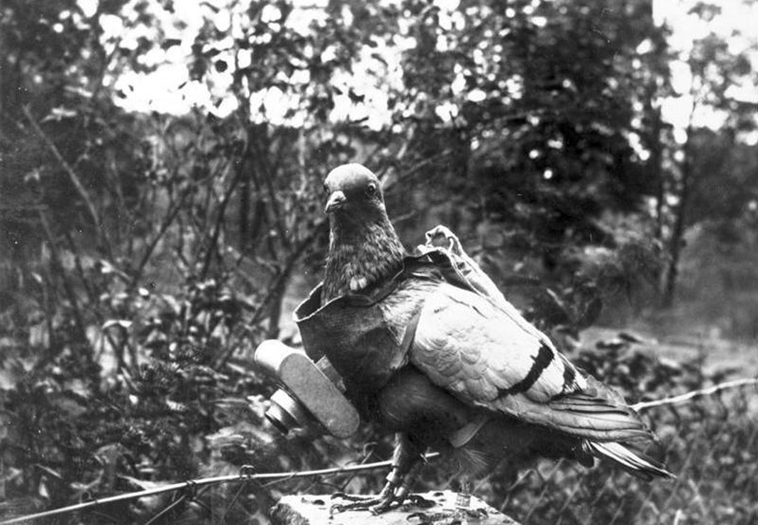 Probably the most common animals associated with WWI, as most sketches and photographs depict. Horses and mules were used as beasts of burden to pull heavy artillery or other materials and also used as transportation and in cavalry units.  They were often seen as the key to a soldier’s survival and hundreds of thousands of horses were imported from allies around the world in a constant flow. An estimated 8 million horses were killed during the four years of warfare. 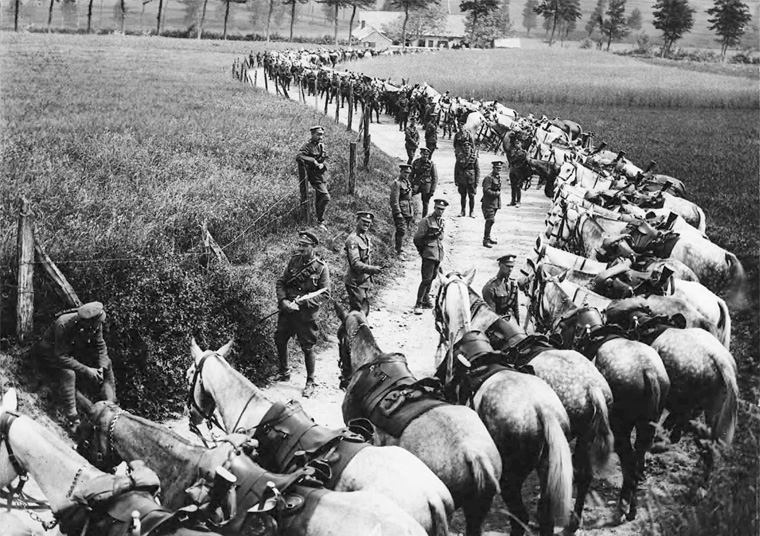 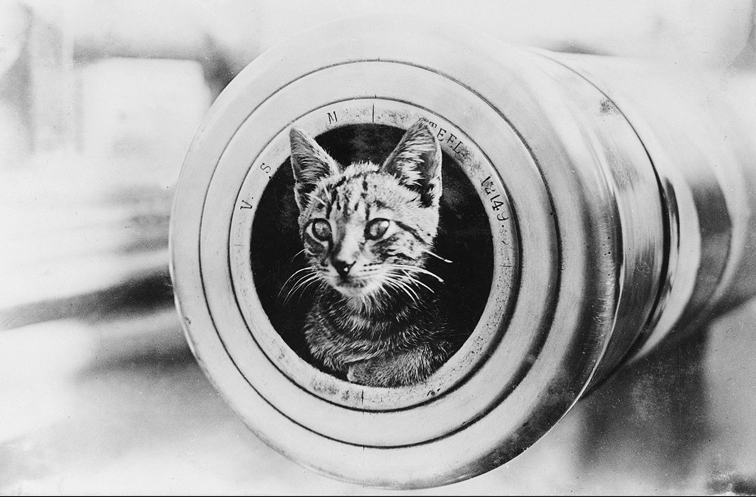 How To Keep Your Dog Safe In the Car

It is really a great and useful piece of information. I am glad that you shared this useful info with us. Please keep us up to date like this. Thank you for sharing.