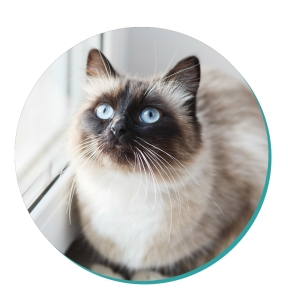 Much like the Burmese, the Birman began its life in the country once known as – that’s right – Burma. Its origins are steeped in mystery, but it wasn’t until 1919 that the Birman was introduced to the Western world. When two Europeans assisted Burmese priests, they received a male and female Birman as a gift. The cats travelled with the Europeans to France, and in 1925 they earned the name Sacre de Birmanie. From here, the breed spread across Europe, North America, and Australia. Today they enjoy a rep as one of the most popular cat breeds in the world.

Would like to own a Siamese, but aren’t crazy about the prospect of its constant meowing? If so, good news! The Birman is essentially a quiet, stocky Siamese. A sweet and gentle feline, the Birman will bond will adult Owners, children, and other pets in equal measure. They’re also powered by praise: the more you lavish them with cuddles, the more they’ll love you. The Birman will slot in well to most cat-loving families, and gel with feline experts and first-time Owners alike.

The Birman’s good nature is also a reason to keep them indoors. While they make fast friends with cat-friendly dogs, they can often fall prey to wild animals. Play it safe and raise your Birman as an indoor kitty.

With their lush silken coat, you might expect the Birman to pose all kinds of grooming problems. However, they’re surprisingly low-maintenance. Aside from Spring sheddings, during which you might brush them daily, they only require combing once a week. However, you’ll need to wipe their eyes on a daily basis, and trim their claws once a fortnight. As with most cats, you’ll also want to brush their teeth at least once a week.

In their ancestral home of Burma (now Myanmar), the Birman was once considered sacred. Indeed, Burmese people believed their striking blue eyes were a gift from a blue-eyed goddess of southeast Asian mythology. They even enjoyed the nickname “the Sacred Cat of Burma”. That’s one Holy kitty!

Meet Laura and Carson, Our October Pet Sitters of the Month

How to Keep Your Cat Cool this Summer 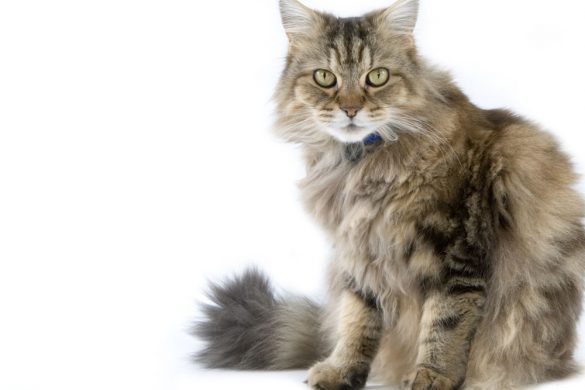 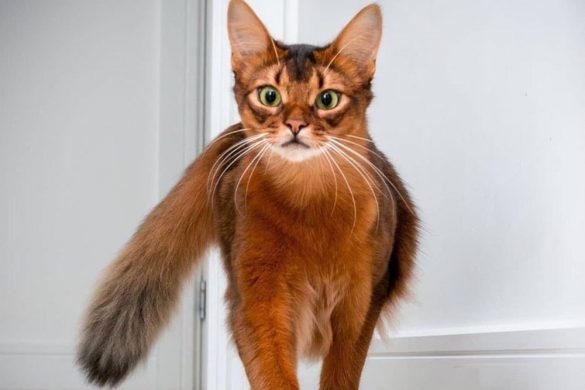 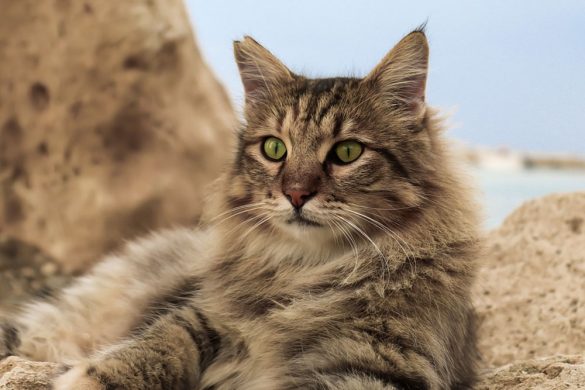 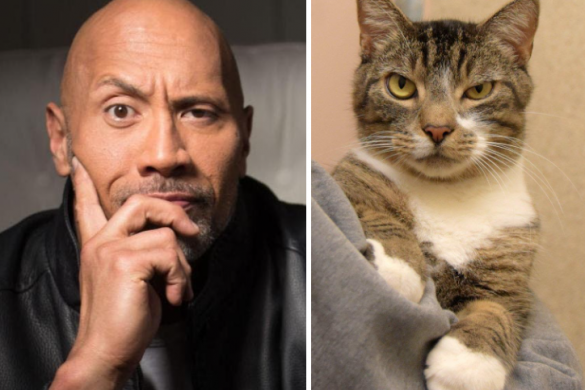 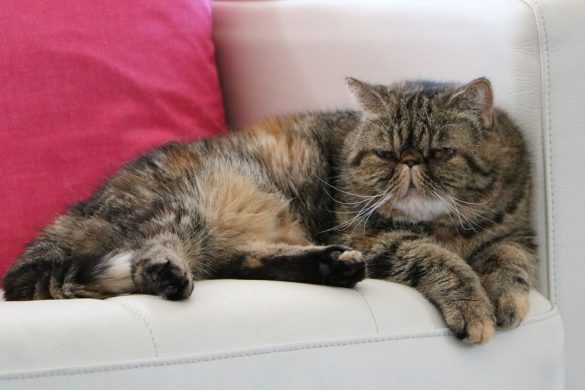 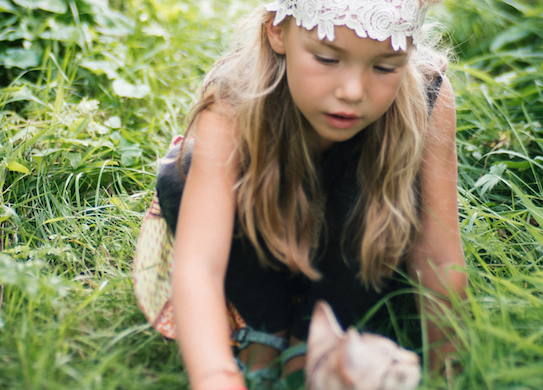