How to Name Your Puppy

Choosing what to name your puppy is no small thing. After all, you have a range of factors to consider: will your puppy respond to the name? Will your friends like the sound of it? Will the name look awesome in a social media post? Luckily, there exists a foolproof system for when you need to name your puppy. Simply follow these steps and your furry friend will have a name they love and – most importantly – will recognise. 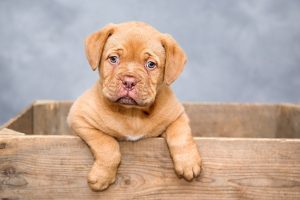 Name your puppy something short

If you’re like this author, you’ll want to name your puppy something like “Thelonious” or “Eduardo Corrochio“. However, we have bad news for like-minded Dog Owners: puppies respond best to shorter names. One or two-syllable names will better seep into their brains, and they’ll be more likely to come when you call. 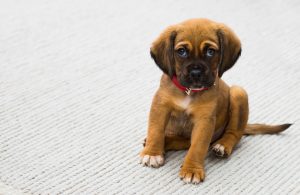 There’s a reason so many dogs have names like “King”, “Queen”, and “Duke” – and it isn’t because most Dog Owners have been bingeing The Crown.  Dogs – especially puppies – respond well to strong consonants. Because their ears better process these sharp sounds, they love names with strong letters like “K”, “Ch”, and “Z”. Personally, we’re a fan of “Zeus”: it meets the consonant rule AND it sounds wicked cool! 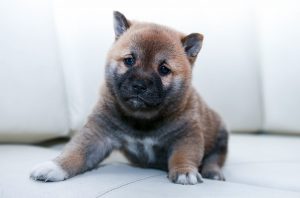 If it rhymes with a command, dismiss it out of hand

“Mitt” rhymes with “Sit”, “Chetch” rhymes with “Fetch”, and “Guppy Bontusion” rhymes with “Puppy confusion”. Okay, we may have made up that last name, but we only did so to make a point. If your proposed puppy name rhymes with a command, it’s going to confuse your furry friend. If you name them “Neil”, they won’t know whether you’re saying their name, or asking them heel. 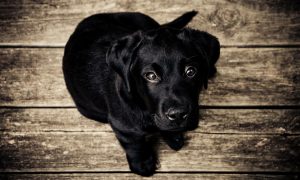 If you’ve just adopted a dog, you don’t need to worry: they’ll be fine with a change of name. Just be patient as they grow accustomed to their new moniker, and they’ll accept it before you know it!

Looking for some more inspiration? Take a look at the top dog names of 2018!